In this technique Workshop Ilgin will focus on important principles of boleos, common ornaments and using them with the right musicality.
You don't need a partner - just a training to improve you own movements!

Register online under this link: Kurskalender

further information about Ilgin Tetikan:
Born in 1985, she is the daughter of a ballerina mother and theatre-actor father. IN 1991 she started her training in classical ballet and continued until 1997. Between 1997 and 2003, after her family launched the biggest Sport and Culture Center in of Turkey, she received trainings across mutipline disciplines such as Wing-Tzun, Aikido, Latin Dances, Kendo and Fitness. IN 2033, when she met with Tango she was going to Sakarya University and her interest in Tango grew each year until graduation. In 2005 she started giving group classes in Tango until 2008 when she travelled to Buenos Aires and trained with several argentinian maestros. In 2009 Ilgin founded TANGOLIC DANCE & BALLET SCHOOL and she has been giving lessons as the main instructor since. She travels in Turkey and across Europe for giving workshops and performing on stage and in salons as follower and as a leader! 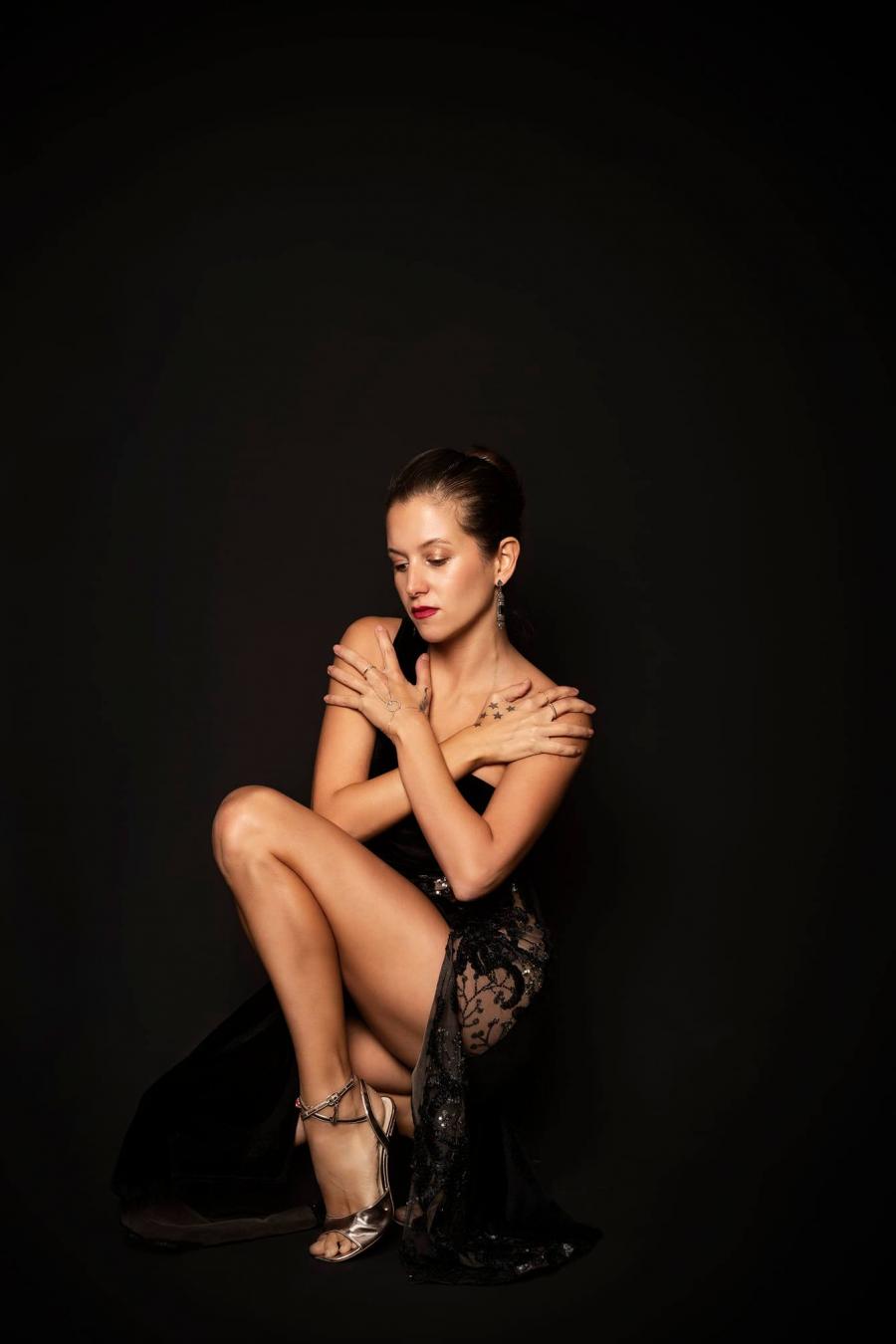 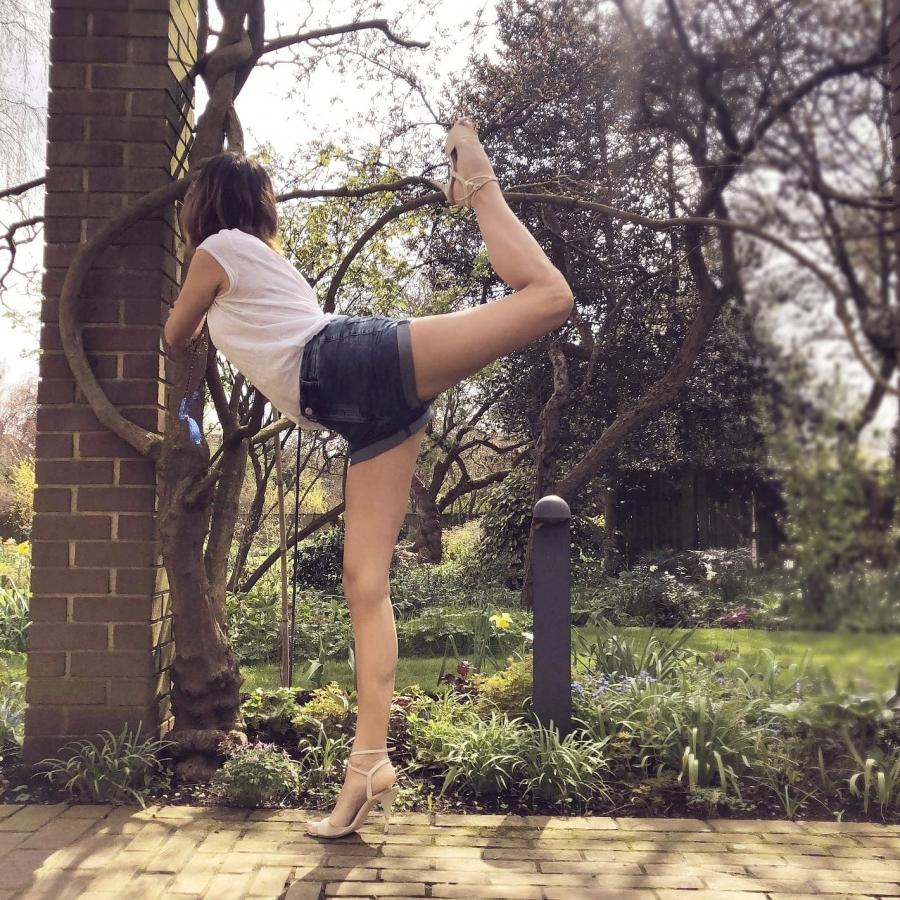